If Taiwan oolong tea has good alcoholization conditions, after the slow transformation of the years, the older the better, the "delicious antique" is fascinating! It is the treasure of Taiwan.

Professor Zeng Zhizheng from the Institute of Biotechnology of Zhongxing University pointed out that oolong tea is very popular among Chinese people, and there are many benefits of drinking "Oolong tea" in the market and on the Internet, but unfortunately there is no literature to prove it. Therefore, Professor Zeng Zhizheng led the research team and spent six years to study the value of "Oolong Tea" in detail (see:https://goo.gl/Ph3xwe).

Zeng Zhizheng believes that if the quality of ordinary tea is good enough, if it is stored for more than five years and baked every year, it can be called old tea, which is an upgraded version of ordinary tea. However, whether the general tea industry can upgrade to old tea is still restricted by factors such as the planting conditions of the tea itself and the technological level of tea farmers and tea manufacturers.

Gallic acid is a phenolic compound commonly found in green plants and fruits. In addition, "Oolong tea" contains more anti-oxidative gallic acid polyphenols than ordinary oolong tea. In addition, the tea leaves will change in smell and appearance after repeated roasting, and the theophylline and coffee will also be greatly reduced due to repeated roasting. Therefore, old tea is the least stimulating type of tea, giving the tea a mellow and moist taste.

The two masters are based on virtue, "to accompany with charcoal fire", insist on two words, how easy it is to achieve, how many cold windows, hardships, ancient tea is a treasure , "Renhe" decides the old tea...

The pottery urn is breathable and suitable for storing old tea. The old tea is mellowed over time. The difference between old tea and raw tea is to make tea carefully. 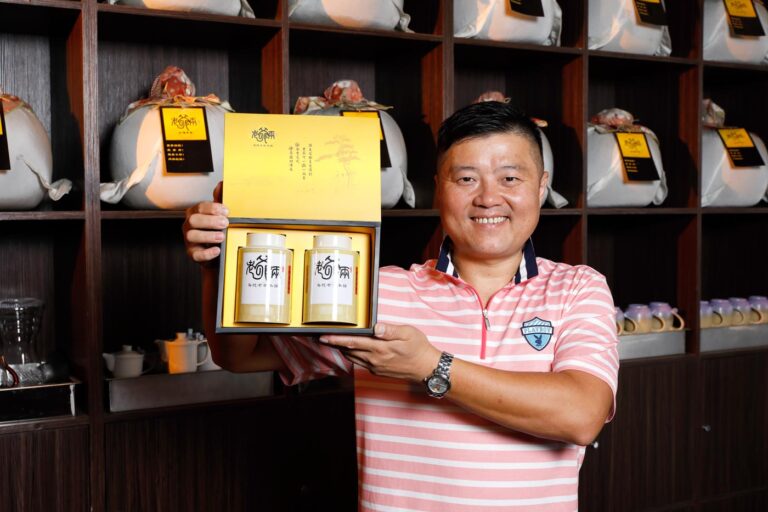 Searching. In the memory of tea, there is a "Fu Bo" who always walks from the old tea area in Dongding to carry the treasured tea, wrap it in one or two pieces of paper, and come to bond with the villagers in Alishan. After the villagers bought it home, they used to hang it on the chimney pipe of the large stove, and use the residual temperature of the firewood to preserve the drying of the tea leaves. That tea... just... 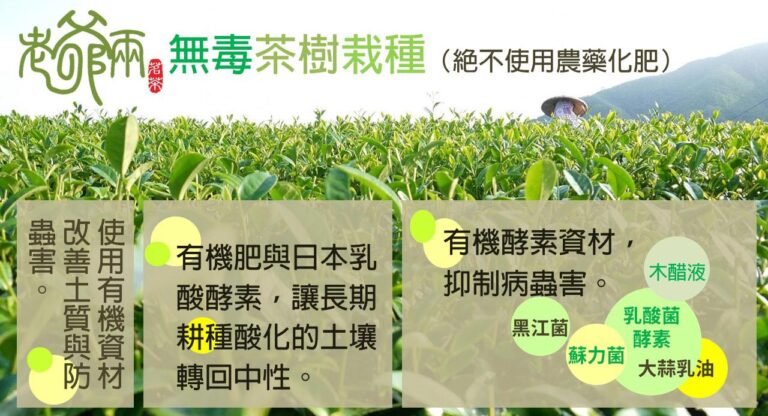 If tea trees can grow according to the laws of nature, the essence of heaven and earth will make the essence of tea pure and beautiful, and farmers can adopt natural agricultural methods, and the harm caused by man-made chemicals will inevitably be avoided. Gospel, the essence of tea is good, the tea soup is naturally sweet, the body is moved, there is no need to force it to be natural... 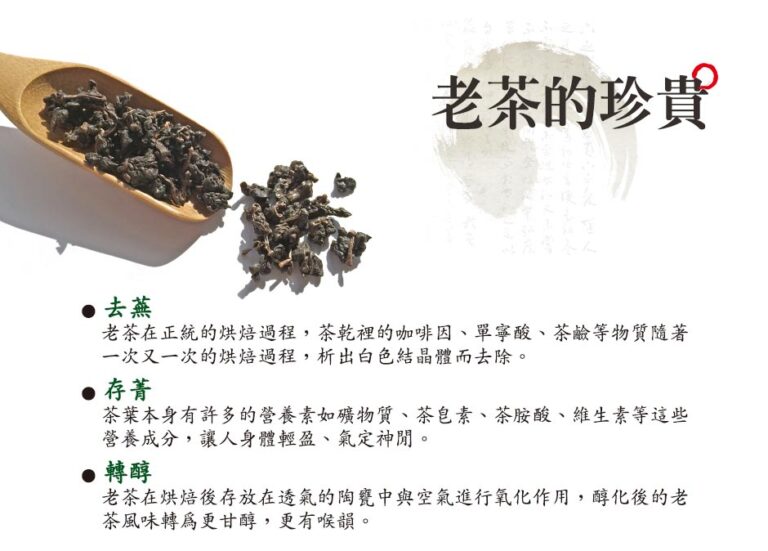 1. How long does it take to store the old tea. If the old tea has no alcoholization process, it will not be able to transform the substances of the old tea for many years, which is equivalent to wasting time. The more complete the structure of the new substance after the transformation, the better the degree of alcoholization, and the warmer and richer the taste. Therefore, alcoholization is an indicator of the quality of old tea. old tea…

Q: Is Taiwan old tea a tea for the elderly? Answer: Old tea has the effect of health preservation, which is not only suitable for the elderly to drink, but also suitable for people of all ages to drink tea. The origin of the name of elder tea is that the introduction of Western beverages in the emerging era has attracted the preferences and pursuits of young people, so the traditional local industry - oolong tea…